Meet Paul Bulkeley the founding director of Snug Architects and catalyst behind the award-winning design studio. In 2017 the practice was either winner or shortlisted for no less than 11 awards and in 2018 won a coveted Civic Trust Award for the highly innovative Milford-on-Sea Beach Huts.

The practice was also selected as one of only nine Role Model Practices by the Royal Institute of British Architects, a significant recognition of the professional culture Paul has helped to cultivate. In 2019 Paul and his team won the RIBA international design competition for The Wall of Answered Prayer, a national landmark of hope to be built at the heart of the UK.

Secure your spot at The Legacy Conference®

Connect with Paul on LinkedIn

Connect with Katrina on LinkedIn

Next Episode All Episodes Previous Episode 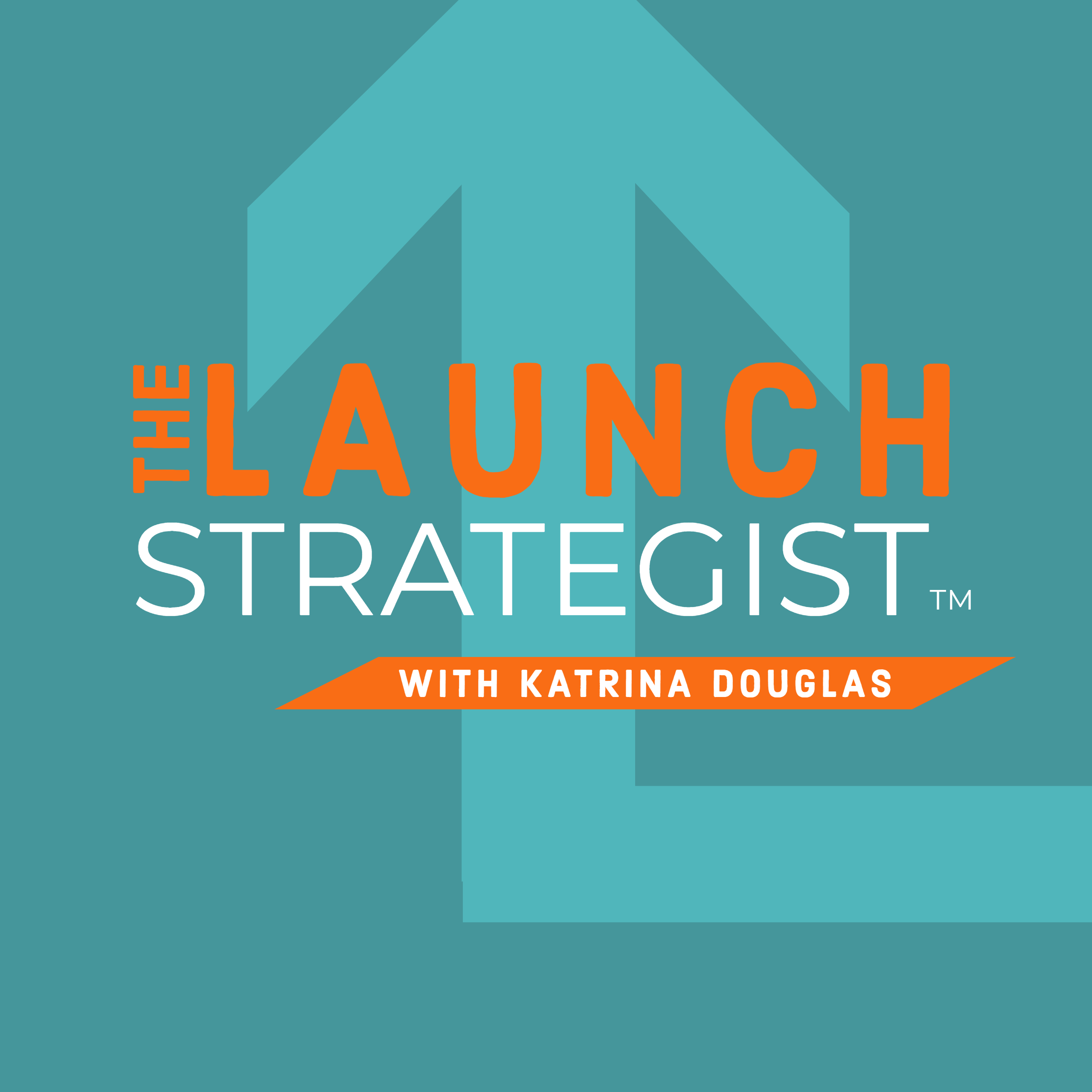 The Launch Strategist
Helping corporate leaders launch mission-led projects in less time and with more commercial success
Launching a project isn’t easy, in fact 70% of projects fail. The goal of The Launch Strategist Podcast is to make sure that yours isn't one of them.

Each week Katrina Douglas; author, corporate trainer and Launch Strategist, shares actionable advice and inspiring interviews with one intention; to ensure that your next project is in the 30% that succeed.
So listen up and settle in, because the advice you're about to hear could catapult your career and business!

Connect with Katrina Douglas over on LinkedIn and visit http://thelaunchstrategist.com to find out more. 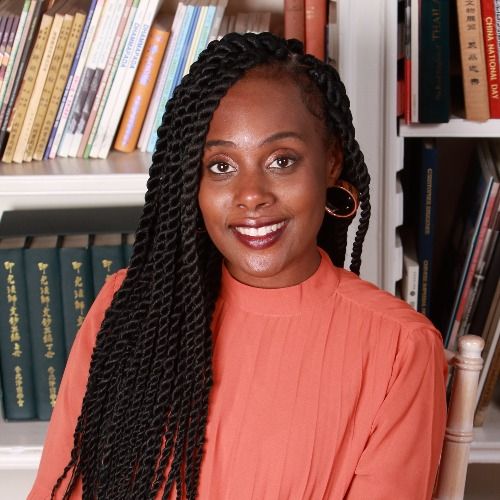 Supporting CEOs and business leaders to successfully launch mission-led commercial projects that light them up and lead to long-term commercial success.